Abraham joined the British Army in 1914 and went on to serve for 10 years in Arabia and India. By 1923 when he left India, Abraham had mastered Arabic, Persian and Hindi languages in addition to the Chinese and several European languages he had picked up before joining the Army.

His love for languages saw him attend Balliol College, University of Oxford as a Brassey Scholar from 1923 to 1924, graduating with First Class Honours in Arabic. He later went on to do a Certificate course in 1927 in Anthropology from University College London and obtained a Diploma in Classical Arabic in 1930 from the School of Oriental Studies (which became School of Oriental and African Studies, SOAS in 1938), University of London.

In 1925, Abraham was appointed Assistant District Officer (ADO) in the Administrative Service of the Northern Nigerian Government, where he combined his administrative duties with studying the languages of the communities where he served.

After publishing his research work on Hausa and Tiv languages in the early 1930s, Abraham turned his attention to Idoma Language and in 1935, he published “The Principles of Idoma” the first book ever published about Idoma language (previous publications before then were translations of Bible gospels into Idoma language by missionaries).

It is believed Abraham first arrived in Idoma Land in 1933 and even after publication of his book, still continued his research into Idoma language until his last tour of Idoma Land in 1942. He left the services of Northern Nigerian Government in 1944 and worked in other parts of the world until the end of the Second World War, leaving the Army with the rank of a Major in 1945.

After the War, he became a Lecturer at the School of Oriental & African Studies (SOAS), University of London and continued his research into African languages. In 1949, he successfully applied for and received a Doctor of Letters (D.Litt) from the University of Oxford based on his published research works on Tiv language.

In 1951, Dr Abraham published his second work on Idoma language, commissioned by the Idoma Native Authority (Idoma NA), “The Idoma Language, Idoma Word-lists, Idoma Chrestomathy, Idoma Proverbs” which is regarded by many as a must have reference material for all Linguists interested in Idoma Language.

Dr Abraham who died on 22nd June 1963 in London after a long period of illness in the words of Prof. Shamsudeen Amali, "laid the solid foundation for the promotion of the Idoma language, literature and culture”.

The Principles of Idoma 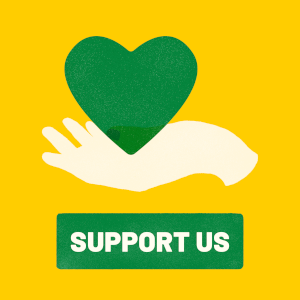 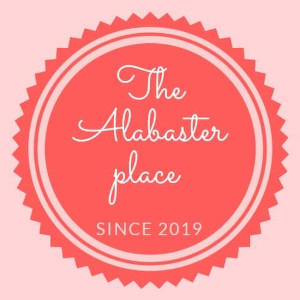 Theme by More than Themes.